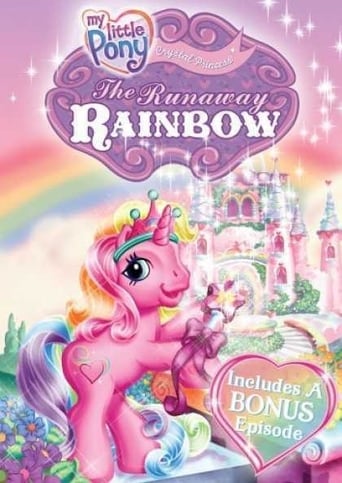 0
0
0
Rate this film
Add a review
Delete Rating/Review Share Add to queue
In your queue
Remove it
My Little Pony: The Runaway Rainbow 2005